My free chicken coop plans are one of my most popular posts. I am excited to share them with you!

I drew up these FREE chicken coop plans and I’m not only sharing the entire set of plans, but I’m also sharing the full tutorial of how to build this amazing coop over on the Home Depot’s blog. This chicken coop is SUUUPER cute, and also really functional and easy to clean. I’m so excited to be able to finally share this project with you guys. So click over to check it out, and make sure you leave me a little comment love 🙂

Download full plans by clicking on the link or photo below:

Please see our FREQUENTLY ASKED QUESTIONS below, before building the coop. As it will answer many of your questions.

Some of the awesome features on the chicken coop plans include:

Answers to Frequently Asked Questions about this chicken coop:


What are Fence Brackets?


Most hardware stores carry them, including Home Depot (for 67 cents). You can also find them here on Amazon, though they aren’t quite as cheap.


How much did this cost to build?


Since building material prices vary by location, this could cost more or less to build where you live. For me, it cost between $400-$500 to build. You could save money by using scraps, using less expensive paint, or less expensive roofing materials. But I built this to last, so I used the best of everything.


Why are there variations in the plans and the photos?


I built this coop, and then wrote the plans. As I was building, I made a few adjustments that I had to correct on the plans. If you follow the plan sketches exactly, you will be just fine!


Is the ventilation adequate?


I haven’t had a problem with ventilation. Although I’m not sure how I’d know, as I don’t personally live in the coop- haha! But with the eave vents and the open door, it seems that air flow is just fine.


Does the coop get too hot or cold?


We have the coop in the shade, so in the hot Summer months, it keeps cool. During the winter, we keep a heat lamp inside for heat and light. It seems to work fine.


Where do the chickens roost?


We have added some roosting bars inside our coop, as well as out in the chicken run. The chickens also seem to like to roost on the rafter beams.


Where do you put food and water?


Our food and water is outside in the chicken run. We keep a water heater in our water dish so it doesn’t freeze in the winter.


How do you keep the coop clean?


We fold the side of the coop down and scoop out all of the mess inside. Once it’s clean, we place wood shavings in the nesting box. I’ve also seen these inserts you can use in the nesting box, which look interesting, though we’ve never tried them. If you are worried about the OSB flooring getting spoiled, you could line the OSB flooring with a vinyl flooring, or seal with waterproofing paint. We have had this coop for almost 4 years, and haven’t had any problems with just using the OSB flooring.

So many of you are building this chicken coop! I can’t tell you how happy that makes my heart. When I designed this coop, I knew it would work for our little family, and I’m so glad it’s worked for so many of you guys too! I love to see pictures of your final product! If you build this coop, I would love to see photos- please email them to me: Nat@thecreativemom.com

This lovely coop was built by Bernard. I love the rustic barnwood look of this coop. If I ever build a coop again, I think I might replicate the beautiful wood Bernard used here.

And I love this coop, which looks very similar to mine, but he added a door to keep the “bad guys” out at night. Awesome build by Brian. He also shared a youtube tour of the chicken coop, which you can see here.

Here’s another red coop, similar to mine, but I love the enclosed chicken run. This is built by Anthony. It looks nice and neat. Perfect for a little flock. Thanks for sharing, Anthony.

This cute blue coop was built by Mark. I love that he let his kids paint a rainbow on the nesting box. He added a few vent windows, and a see-through roof. Great ideas! The windows and transparent roofing would definitely help with the question some of you had about getting more lighting. Awesome build, Mark.

This is a DOUBLE long coop, built by Micah. He is hoping to have 18 chickens or more, so he built the coop 16 feet long instead of 8 feet. He also added a second laying box, which will be helpful with the extra hens. He said the hardest part was moving the chicken coop outside!

Micah also added power, which is really cool. It will be helpful to plug in a heat lamp during the winter. Great build, Micah!

Here’s another coop built by Trevor. I love the little door he added where the ramp goes up into the coop.  And that enclosed chicken run is very nice. I’m sure his hens are very happy there. Thanks for sharing your photos, Trevor.

Here’s a cute little coop by Gabriel. She made her coop half as big because she only needed it to fit 5 chickens- great idea! I love the smaller size!

Here’s a very patriotic build from Earl and Shelley. Definitely one of the most unique builds I’ve seen of this coop! Earl used free pallets and reclaimed fence materials from a local fence company. Earl spent 23 years in the US Navy, and he added some fun elements like those ropes, inspired by his service. Wonderful build, Earl & Shelley!

This cute coop was built by Kris in Belgium. I can’t believe my humble chicken coop plans made it all the way from Northern Utah to Belgium! I wish I could see this in person! It turned out great. Thanks for sharing, Kris.

I love the way Kris added extra roosting bars inside the coop. The hens will love that!

Here’s a nice build by Cindy from South Dakota. I like how she split the side into two pieces, so she can open half at a time instead of the whole side. Very nice build!

Here’s another darling coop built by Andrew. He split the side into two doors, for easier cleaning. He said he can pull the chicken run up to the coop if he wants. Such a great build. Thanks for sharing, Andrew.

This Darling red coop is from Nicole. She built this coop and added a fenced in chicken run. Great idea! Look how cute she is collecting eggs with her darling apron and sweet son. Thanks for sharing, Nicole.

This darling yellow coop is from Gary. He built this as a gift for his daughter. What a nice dad! I am absolutely in love with the color! Well done, Gary. Thank you for sharing!

How to frame a bathroom mirror

How to install Board & Batten the easy way

Build a farmhouse bench for under $20

receive posts directly in your inbox 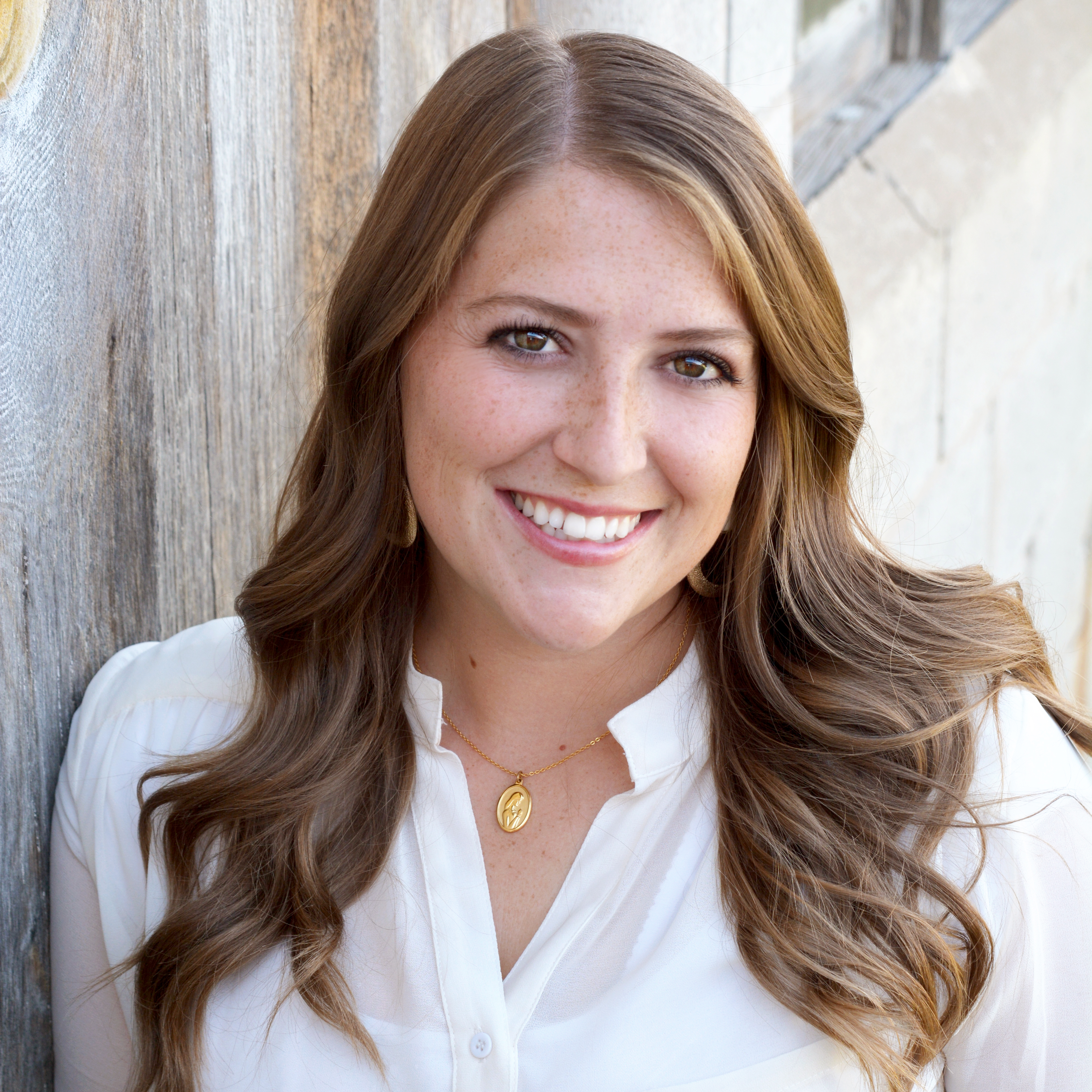 Hi, I’m Natalie. I am a do it yourself mom. I am a firm believer that no matter the project, with the right tools, good instructions, and a little bravery, YOU can do anything.